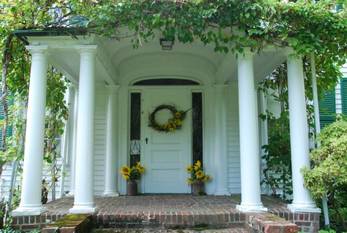 Christopher and Annie Tattersall purchased the farm property of 85 acres at 542 North Broadway in the west part of Haverhill, MA in 1898.  Sixty six acres further up and across the road were added to the farm in later years.  According to records at the Haverhill Public Library, the farm house was built in 1757 and was owned by the Haseltine family until its purchase by the Tattersalls.  Christopher and Annie had four sons and four daughters, Francis, Mary Alice, Harriett, Annie, Thomas, John, Edward and Helen.  Annie and Edward died quite young, Annie at 4 and Edward at 1 month.

Francis joined his father in running the dairy.  Thomas lived and worked in New York City and Washington, DC.  He was employed by the U.S. Government.  He was the only sibling to marry and at the time of his death was a widower.  The three sisters, Mary Alice, Harriett, and Helen, all became much beloved elementary school teachers in Haverhill and Methuen schools.  John was in an aviation squadron in the early 30’s, later joined the Merchant Marines and traveled all over the world.

Christopher passed away in 1932 after a short illness; his wife, Annie, passed away in 1933.  Francis continued to run the dairy until his sudden death in 1949.  John left the Merchant Marines and returned home to maintain the farm in its hay production.

John and his sisters enjoyed the pastoral beauty of their property, taking pride in the landscaping and general upkeep.  They were very social folk and often invited people to visit and have tea.

The Tattersall family enjoyed the pastoral beauty of their property, taking pride in the landscaping and general up keep. In their later years, it was the wishes of all that the property remain as a farm.  In 1999  Mary Alice, being the last surviving family member, fulfilled this wish in her will leaving the property in a trust to the city of Haverhill, MA to be managed under by a Board of Trustees to maintain the property and the family wishes. 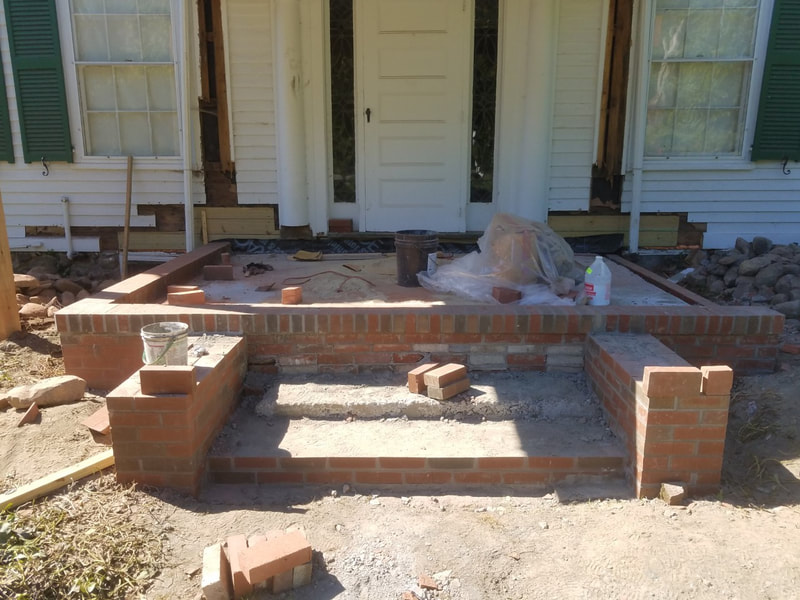 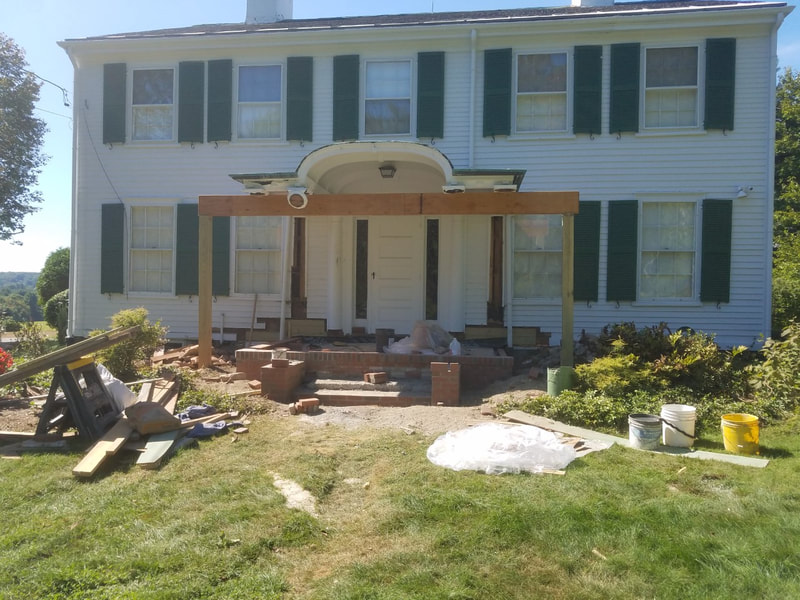